For many years I have been hired by musical instrument manufacturers for factory voicing. This includes presets and samples for hardware such as workstation keyboards and sample-based synthesizers, as well as their expansions and manufacturers' own download systems.

Besides the obligatory Analog Synthesis, I have special experience in the field of Frequency Modulation and Physical Model, as well as effects devices including special effect chain systems as known from traditional stompboxes.

I also record the specific instruments that are needed, after which they are further processed by in-house sound teams, also available as a complete package edited, mapped and made perfectly playable. I can source almost any instrument imaginable, as I have been working for years with a network of instrument owners and collectors as well as experienced technicians and recording studios and their engineer staff.

Within these fields of activity, I have to deal with musician-friendly control systems concept development, the preparation of sounds as virtual instruments, which have to be made usable via dynamics and real-time controls.

You are such a manufacturer and would like to use my expertise for your new Workstation, software synthesizer, sample-based Keyboard? Then simply send your request by using the Contact Form here

Stroke Machine by Franke Music: An iOS App developed by Wolfram Franke, available through Apple's app-store. I provided over 300 handpicked Drum and Percussion samples for the internal factory content. 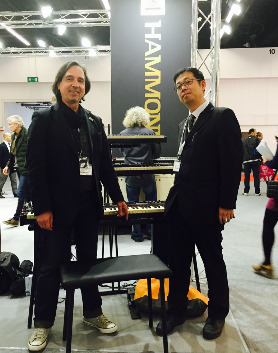 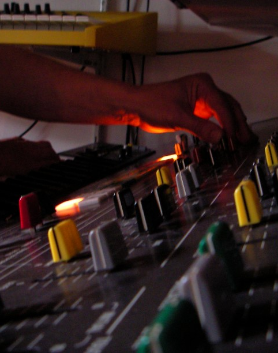 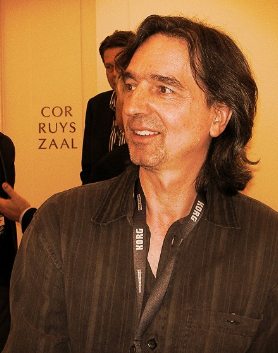 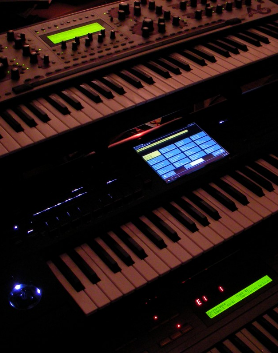 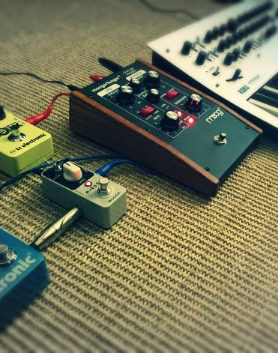 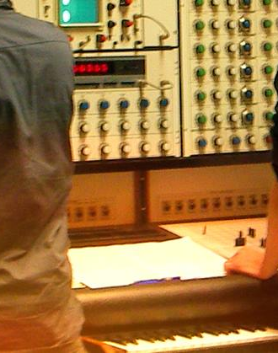 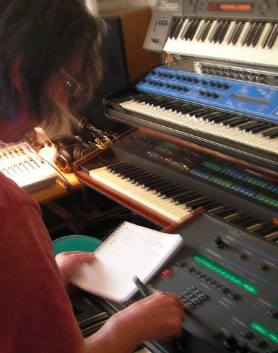 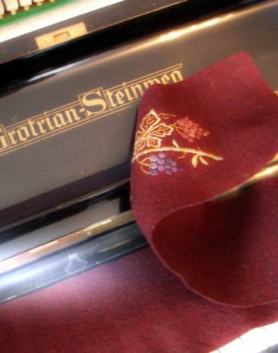